The Craighead Pond Canoe trail is about a 12 – 14 mile round trip if you start and end at Nine Mile Pond. You’ll paddle through some of the most pristine and picturesque freshwater interior Everglades territory! In the Craighead Pond area, you can paddle along and parallel to  the “reef” line and also intersect with the smaller of the two Everglades sloughs – the Taylor Slough. This trip should probably only be done during times of high water, otherwise you will find yourself slough-slogging at lot.

Although there are pvc markers, they are hard to spot & you’ll probably miss some or many of them. Here you can free-range most of the way and orient via compass heading and/or a gps unit. This is very different from the typical creeks, channels and trails that paddlers are used to in other parts of Everglades National Park. If you find the old abandoned research platform, it  makes a great turn around point. You can also get to Craighead Pond if you’re running down the Taylor Slough!

Mangrove canopy under that big, big sky on Craighead Pond.

Paddling among mangroves and periphyton, under a big blue sky. It’s a beautiful thing!

I asked Esther to take a group photo of us .,., 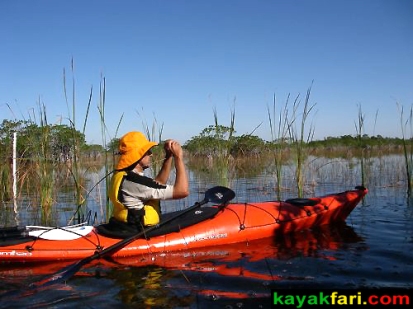 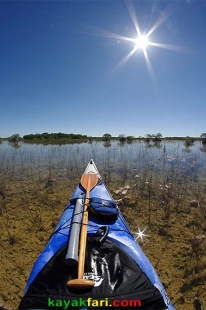 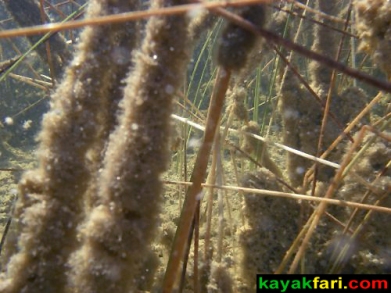 Periphyton from below – base of the food chain

Old research platform could make a great chickee in the future!>? 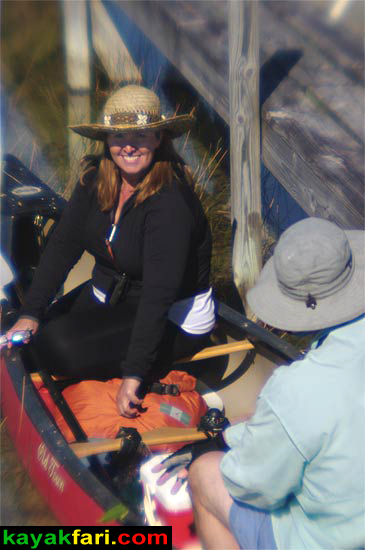 Esther and Warren enjoy lunch at the old research platfrom 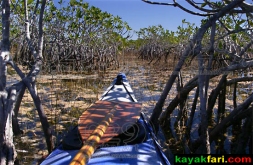 Holy stripes.. Great place to get absorbed into the moment! 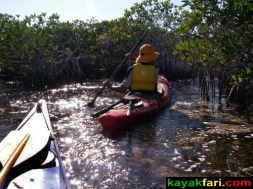 Přemysl leads the way back into Nine Mile Pond 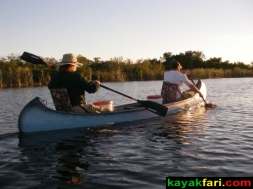 Paddling into the sunset at Nine Mile Pond

BIG thanks to the good folks at Everglades Exploration Network and the Miami Kayak Club !

Here’s a cool story from the Miami Herald about this area.